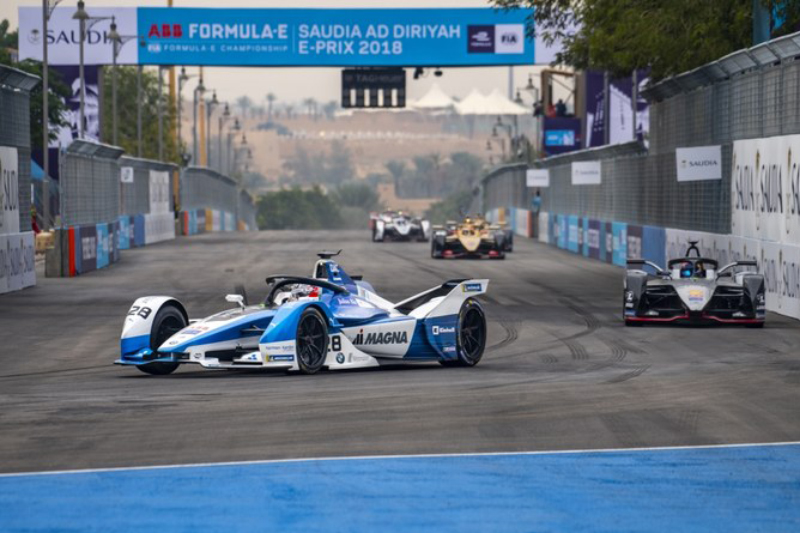 As a part of vision 2030 economic and social reform plan, Saudi Arabia has started issuing tourist visa and promoting entertainment. The groundbreaking agenda of vision 30 being built on three pillars- a vibrant society, a thriving economy, and an ambitious nation ,the country has initiated towards its goal.

Demonstrating the soul of nation’s history, and the promise of its future, Diriyah is known to be the land of kings and the jewel of future. Located just minutes from Riyadh, Diriyah was found in 1446 CE on the banks of the wadi hanifah, surrounded by lush agricultural lands.
Being created in the heart of the UNESCO world heritage, the diriyah season 2019 welcomed sport fanatics, entertainment seekers, foodies and shoppers who made their moments memorable for a life time. Diriyah ushers in an era of mega sports events through a slew of global showdowns from boxing championship , to Formula E racing , tennis cup and equestrian festival.

TSS in Ad-Diriyah made a history with Fia- Formula E

Welcoming the Formula E championship ! Ad- Diriyah E- Prix made its first debut in the history of the middle east as it hosted the 20th Electric car race ,we are very much excited to be a part of this as its a huge step towards the entertainment and electric energy of the country. It is to be noticed that Saudi Arabia has also allowed the women attending the sporting events , they are also allowed to compete in Formula E , It is a progress towards the nations women equality. It is pretty cool to see so many women in attendance at the race and hopefully more competing in the future.
The masmark fort in Ad Diriyah was the site where the race took place,and the race circuit has been hailed as one of the best formula E tracks. We were proud to be officially appointed for branding and installation of the 2.5 km race track and the surroundings that were witnessed by an audience of 60k approximately. Kudos to our team without whom it wouldn't have been possible.

As mentioned by the CEO of General Entertainment Authority , Mr Amr Banaja ‘’ There is a huge appetite and demand for a solid entertainment sector in the kingdom ‘' . Looking forward be a part of their journey as Saudi Arabia is taking its gigantic leaps to catch up with its neighbours in the Arab world when it comes to the entertainment and tourism industries . 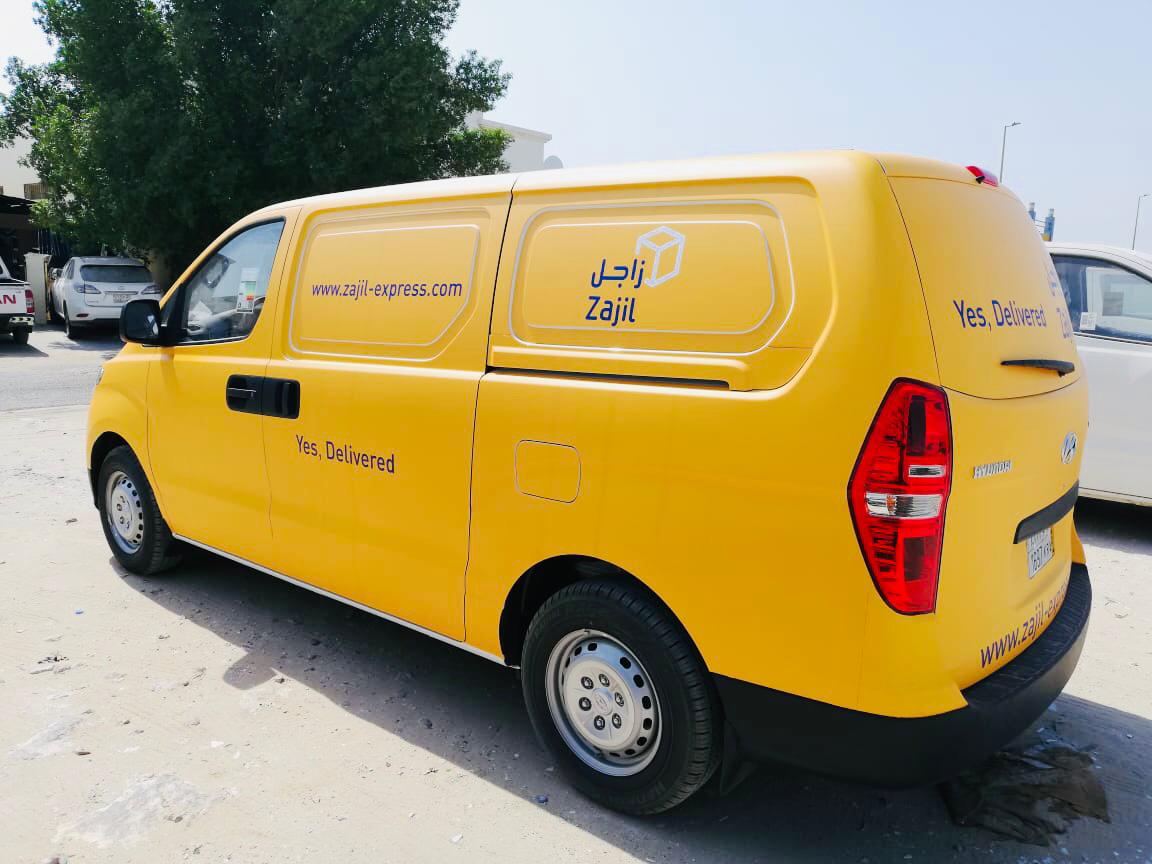 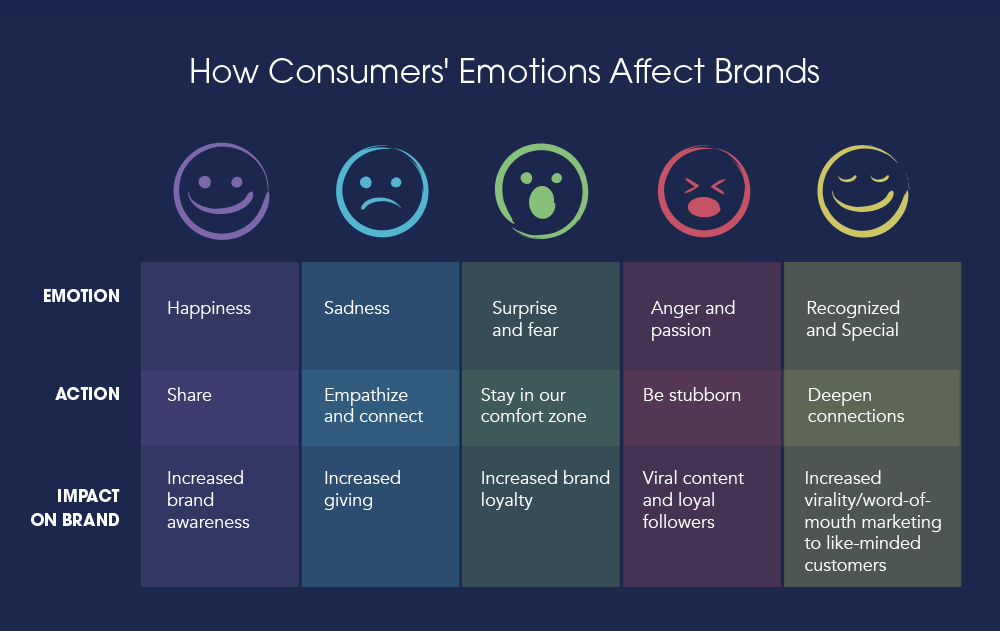 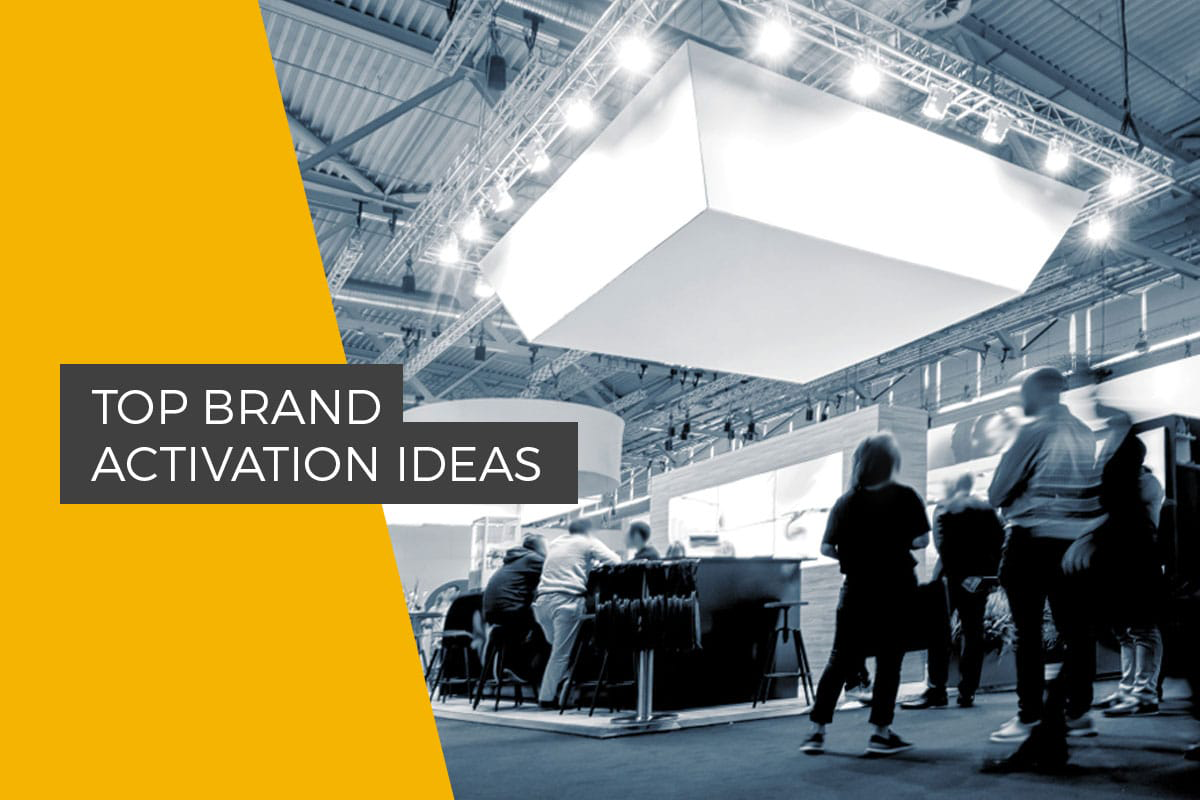 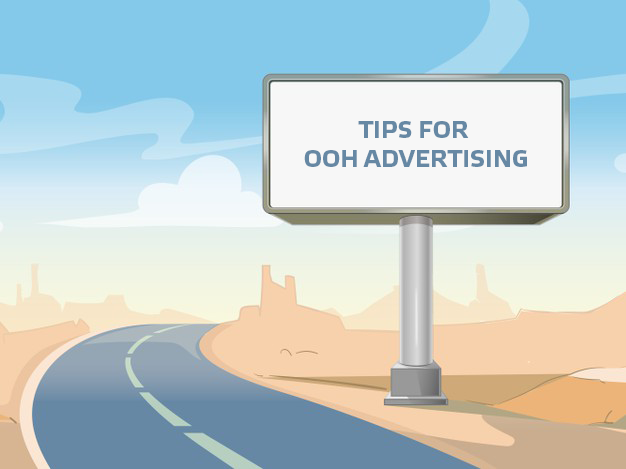 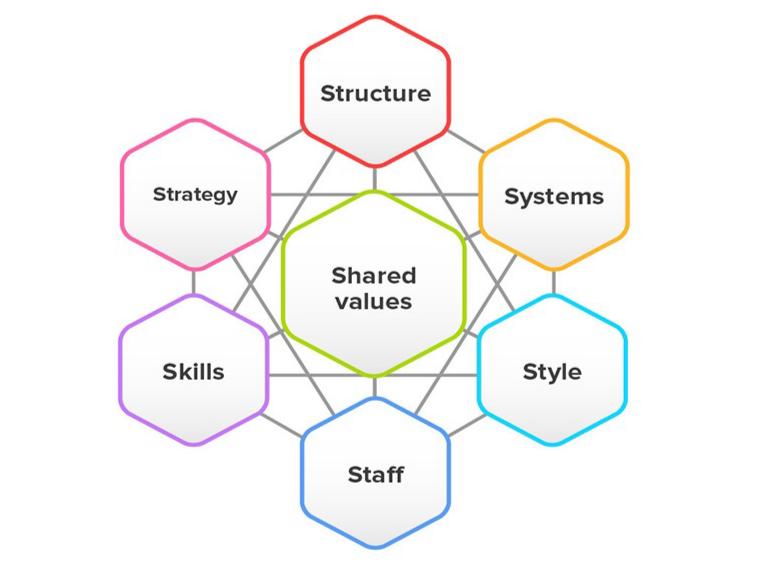